Scott LaFaro is one of my musical idols. His work with Bill Evans on the Village Vanguard recordings of 1961 moves mountains in my soul.  His tasteful interplay with Bill Evans in their trio was mutually stimulating and influential.  At 25, his death in a car accident was a major shock to the jazz world.  One can only imagine what he would have went on to compose.

I have a deep appreciation for LaFaro's graceful lines and his colorful use of space.  The way he interacted and conversated with the piano made for a dark/light contrast that was subtle, like pulling light from a shadow.

In homage to Mr. LaFaro's work, I created the following pieces based on a photograph I found in a jazz archive site.  The photo credit is unknown.

I made a few shirts as well: 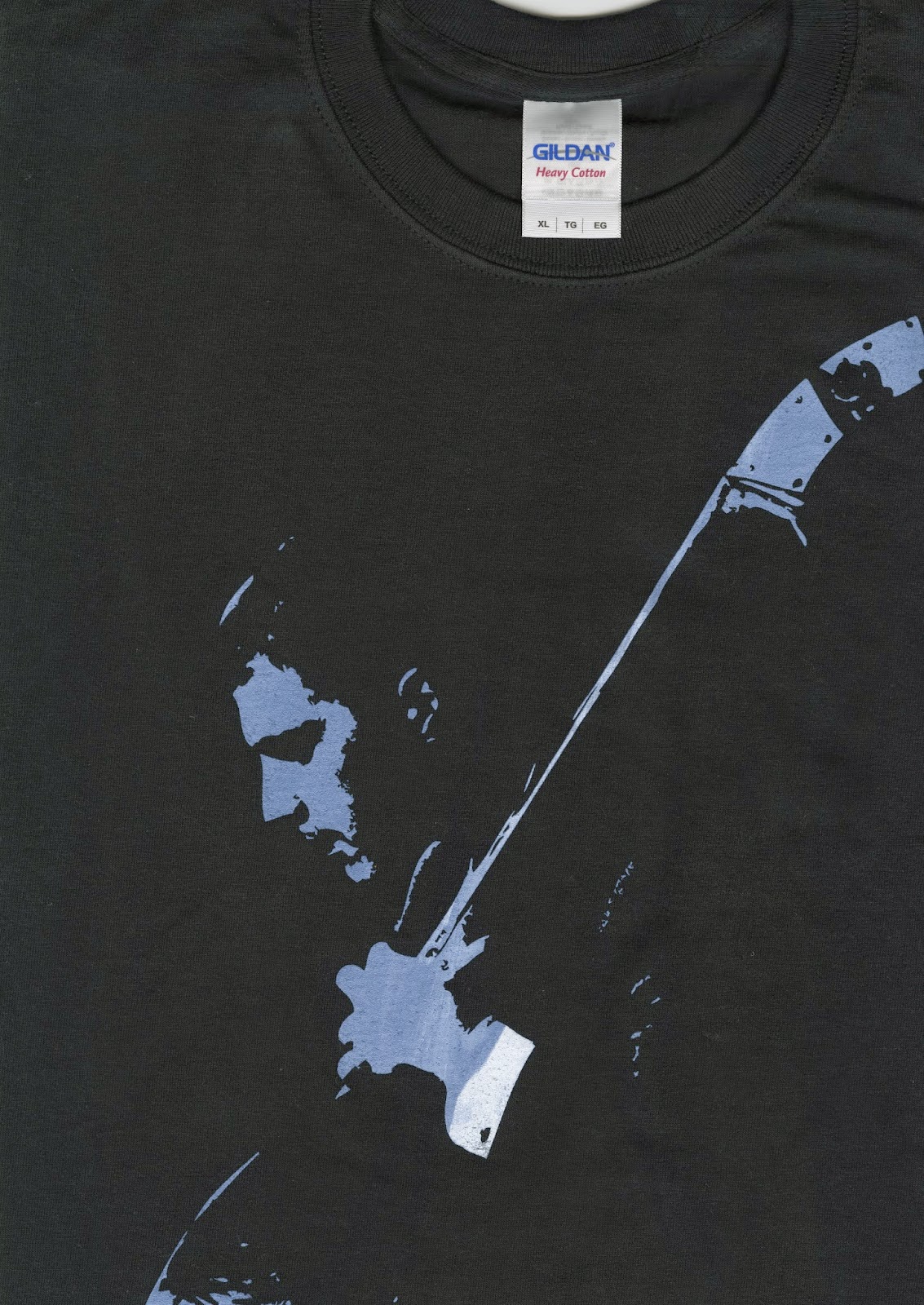 Posted by Mauro Multimedia at 12:47 PM

On The Topic Of: 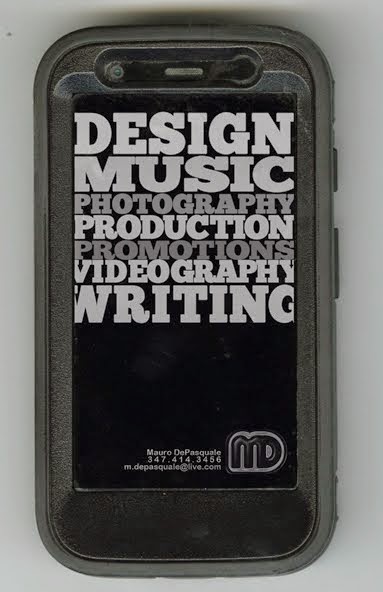